You are here: JREPodcast.com » Blog » Joe Rogan and UFOs

Joe Rogan has discussed UFOs on his podcast, “The Joe Rogan Experience,” on several occasions. He has interviewed guests who have claimed to have had UFO sightings or encounters, and he has expressed his personal interest in the subject.

However, it is important to note that the existence of UFOs and extraterrestrial life has not been scientifically proven, and the majority of UFO sightings can be explained by natural phenomena or human error.

Why talk about UFOs?

Some people may be interested in the topic of UFOs and want to share their thoughts or experiences with others. Others may use their platform to promote a movie, book, or other project that involves UFOs.

Some celebrities may also believe in the existence of UFOs and want to raise awareness or advocate for further research on the topic.

Some examples of prominent promoters and speakers about UFOs include Stanton Friedman, Nick Pope, David Icke, and Jacques Vallée.

These individuals have written books, given lectures, and participated in media interviews on the subject of UFOs and extraterrestrial life.

They are known for their research and advocacy on the topic, and they often provide their own perspectives and interpretations of UFO sightings and other phenomena.

One popular misconception about UFOs is that they are all alien spacecraft. While this is a possibility, it is important to remember that UFO stands for “unidentified flying object“, so not all UFO sightings necessarily involve extraterrestrial life.

Many UFO sightings can be explained by natural phenomena, such as meteors or atmospheric conditions, or by human-made objects, such as aircraft or satellites. It is also a misconception that all UFO sightings are well-documented and verified. Many UFO sightings are unverified and can be difficult to investigate, so it is important to approach the topic with an open mind and a healthy dose of skepticism.

UFO sightings have been reported in many different locations around the world, and there is no specific place where they are more likely to occur.

Some people claim to have seen UFOs in remote, isolated areas, while others have reported sightings in urban environments. The frequency of UFO sightings also varies, with some people claiming to have seen multiple UFOs over the course of their lifetime, and others reporting only a single sighting. 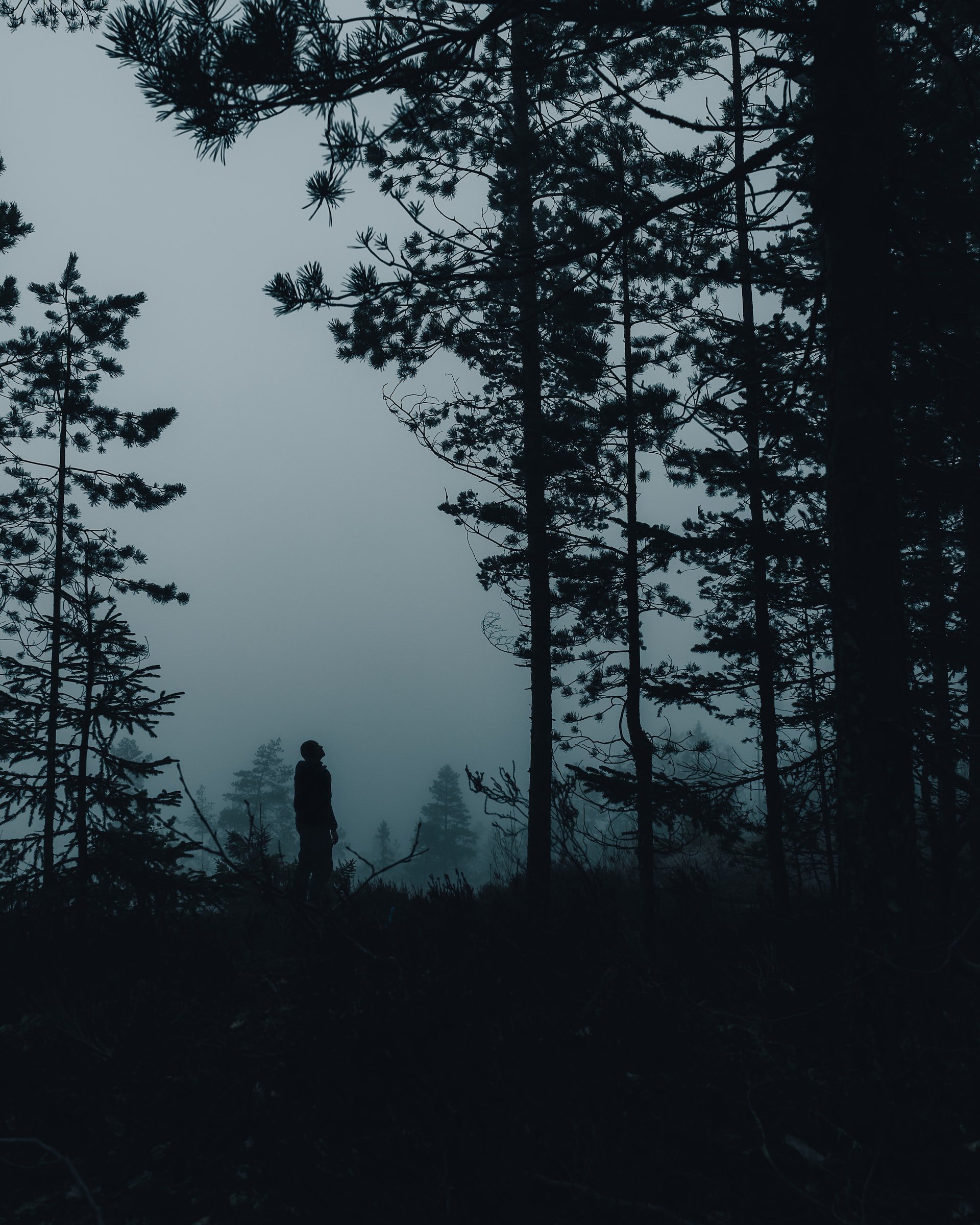 There have been many reported UFO sightings throughout history, and some of these cases have become well-known.

The Roswell UFO incident, which occurred in 1947 in New Mexico, is one of the most famous UFO cases. In this incident, a flying saucer was alleged to have crashed near Roswell, and the US military reportedly recovered the remains of the craft and its alien occupants.

Another famous UFO case is the Travis Walton UFO abduction, which took place in 1975 in Arizona. In this case, Travis Walton claimed to have been abducted by aliens while working with a logging crew in the forest.

UFOs and Aliens in Pop Culture

There have been many movies, films, TV shows and books that deal with the topic of UFOs and extraterrestrial life. Here are a few examples:

Movies about UFOs and Aliens

Books about UFOs and Aliens

UFO sightings are a relatively modern phenomenon, so they are not often mentioned in historical literature. However, there are some examples of UFO-like phenomena being described in older texts.

For example, in ancient Greek and Roman literature, there are descriptions of celestial objects and phenomena that could be interpreted as UFO sightings. These include descriptions of fiery chariots in the sky and other strange objects.

The future of UFOs

It is difficult to predict the future of UFOs, as the topic is highly speculative and there is much we do not know about the existence of extraterrestrial life and their potential interactions with Earth.

However, it is likely that the topic of UFOs will continue to be a source of fascination and debate for many people. As technology continues to advance, it is possible that we will learn more about the universe and any potential extraterrestrial life that may exist.

In the meantime, UFO sightings and reports will likely continue, and people will continue to speculate about their origins and meaning.